Super bowl 2020 halftime show- Sep 26, 2019 Thursday, An International famous singer Shakira and Actor, Singer Jennifer Lopez confirmed the news through their Tweet that they both will be going to add fire on 2020 Super Bowl National Football League at the Hard Rock Stadium in Miami, Florida which will be held on Feb 2, 2020 and the same day Shakira will also celebrate her birthday.

42-year-Old Shakira shared a photo of Jennifer Lopez of here tweeter and the caption: “Get ready 02.02.20.” and Jennifer also confirmed the same new with the Caption “This is happening. 02.02.20, along with a photo of Shakira. #PepsiHalftime #SuperBowlLIV

American actress Jennifer Lynn Lopez J on July 24, 1969 is a multi-talented person as she is proficient in many fields like singing, dancing, fashion designing. She started her career as a dancer on “In Living Color” but after getting failure in this she decided to join acting career in 1993. She got her first nomination in a Golden Globe in 1997 for “Selena biopic of the same name” and she was the first Latin actress to gain over US$1 million for this film. She established herself as the highest-paid Latin actress in Hollywood after getting popularity from the Film “Anaconda 1997” and “Out of Sight 1998”.

A Colombian singer Shakira Isabel Mebarak Ripoll Known as Shakira, is a versatile lady.  She started her career in 1990 with the albums Magia and Peligro and didn’t get commercial success, but after debuting in her international debut album released in 1996 “Pies Descalzos” and “Donde Estan Los Ladrones” released in 1998. he becomes a famous singer and celebrity. Her latest Concert “EL DORADO-world tour” will be released in Cinema worldwide from November 13. 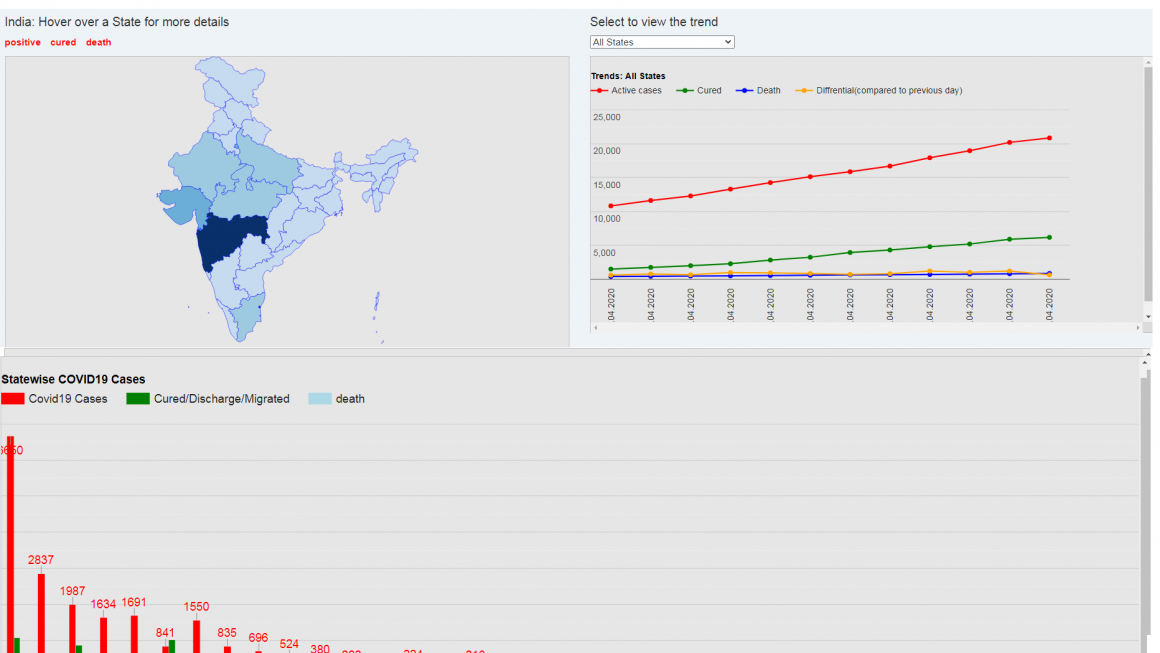 Hello Readers, I am Siyajit from Delhi. Welcome to my Blog Femslate.com, where you will find genuine Review of Beauty product, Home Remedy, Skin Care and lifestyle. By profession, I am a researcher and passionately, I am a voice-over artist and a blogger, have worked with a few brands for content writing and products reviews as well. I would love if you share your thoughts and suggestions. Feel free to write to me at femslate1@gmail.com for queries, content writing, products reviews and PR collaborations.Thank you so much for your all time support and love. Keep visiting us.